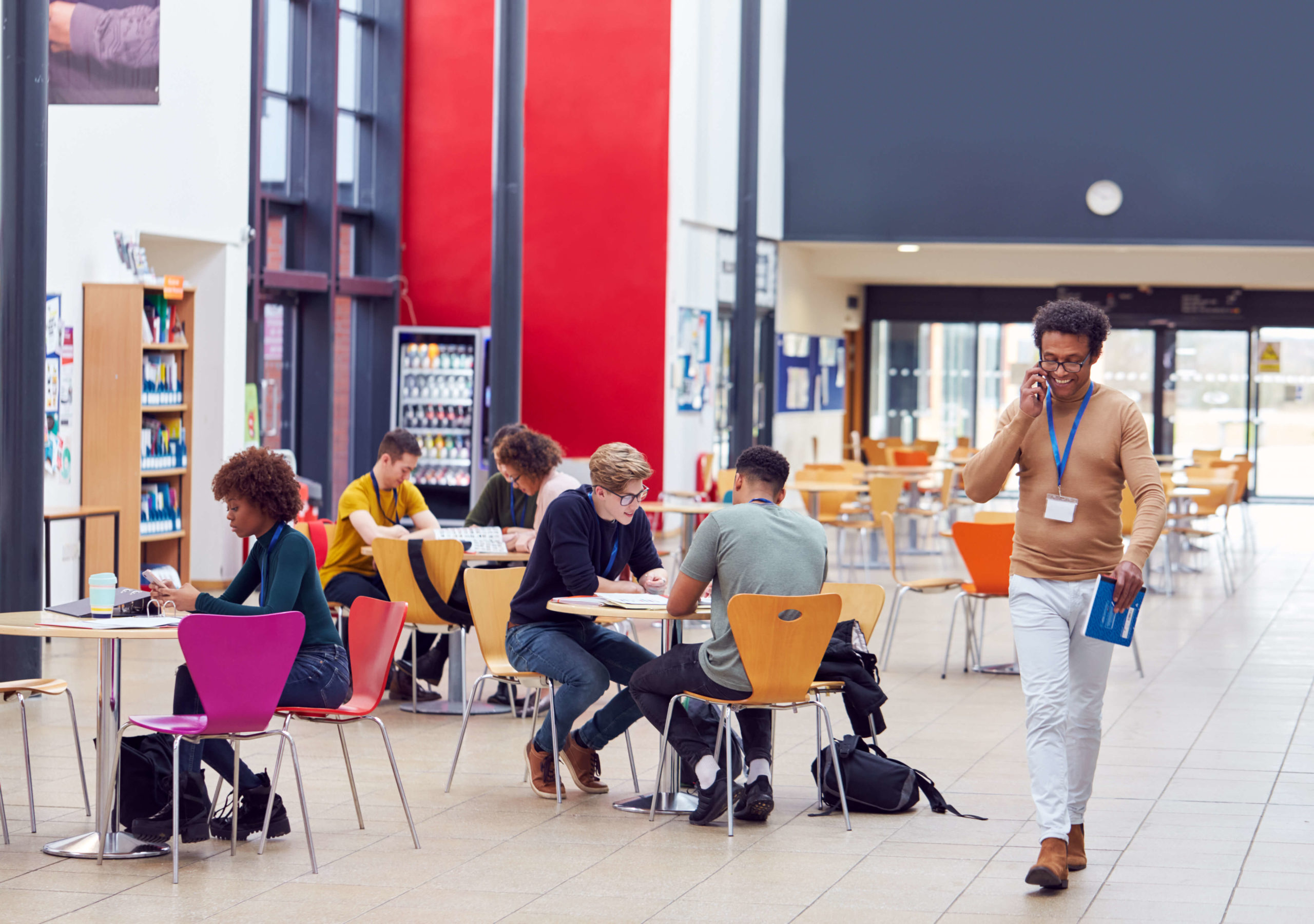 By Inspiring Active PlacesAugust 4, 2021No Comments

A survey asking for feedback on plans for sports and wellbeing facilities across the Island saw more than 1,000 people share their views – making it one of the Government’s most successful public consultations.

A total of 94% of survey respondents said that public sport and wellbeing hubs were important resources in enabling Islanders to be fit, active and healthy. A total of 83% felt that Fort Regent needed to be replaced with a modern sports and wellbeing hub and more than 75% supported the idea of a modern sports facility for the east of the Island. More than 50% of those who participated felt that Les Quennevais sports centre needed replacing and Springfield needed to be refurbished.

Following the Fiscal Stimulus Funding granted in April to a number of sports clubs and facilities, planning applications have been registered for building work at Springfield and Oakfield. A total of £1.95m has been allocated to Springfield and £3m to Oakfield, plus a further £3m from Capital funding. The funding will allow the Government to begin transforming the sites in preparation for when sports facilities are moved out of Fort Regent.

Assistant Minister for Economic Development with responsibility for sport, Deputy Hugh Raymond, said that there were 1,016 respondents to the survey, made up of 20 leisure operations staff and 996 members of the public.

“The focus of the survey was to test the proposals within the IAP Strategy and to understand Islanders’ wider opinions on these issues,” he said.

“The IAP survey is reportedly one of Jersey’s most successful public consultation exercises, with more than 1,000 responses received. The high number of people who took part shows that sport and wellbeing is a priority for Islanders.

“We have ambitious aims for Jersey to be one of the most physically active and healthy places in the world, so I am delighted that so many members of the public are behind this important initiative.”

The survey results can be viewed in full on gov.je.

Last year the Government, in partnership with Jersey Sport, also launched the Inspiring an Active Jersey strategy with the goal of increasing the number of active Islanders by 10%. It is hoped that the plans to transform the Island’s sports facilities will help achieve this aim.