Alternative facilities to support the development of Fort Regent

Government’s aspiration to redevelop Fort Regent means that there is a need to relocate sport out of the Fort to enable this development to progress. It is accepted that until alternative facilities are developed the Fort must remain in use as a sports facility.

A range of options have been considered to accommodate alternative facilities with the following being identified as the most suitable and cost-effective solutions.

It is proposed that a new three netball court (12 badminton court) frame and fabric sports hall is developed on the tennis/netball courts alongside a new 3G pitch on the school/college playing field. Added to this, the existing sports hall will be developed into a gymnastics facility.

This will enable sports hall sports and gymnastics to be relocated from Fort Regent. The frame and fabric facility will eventually become the home of netball and other key sports (e.g. Futsal and basketball), once the Le Rocquier facility is developed. 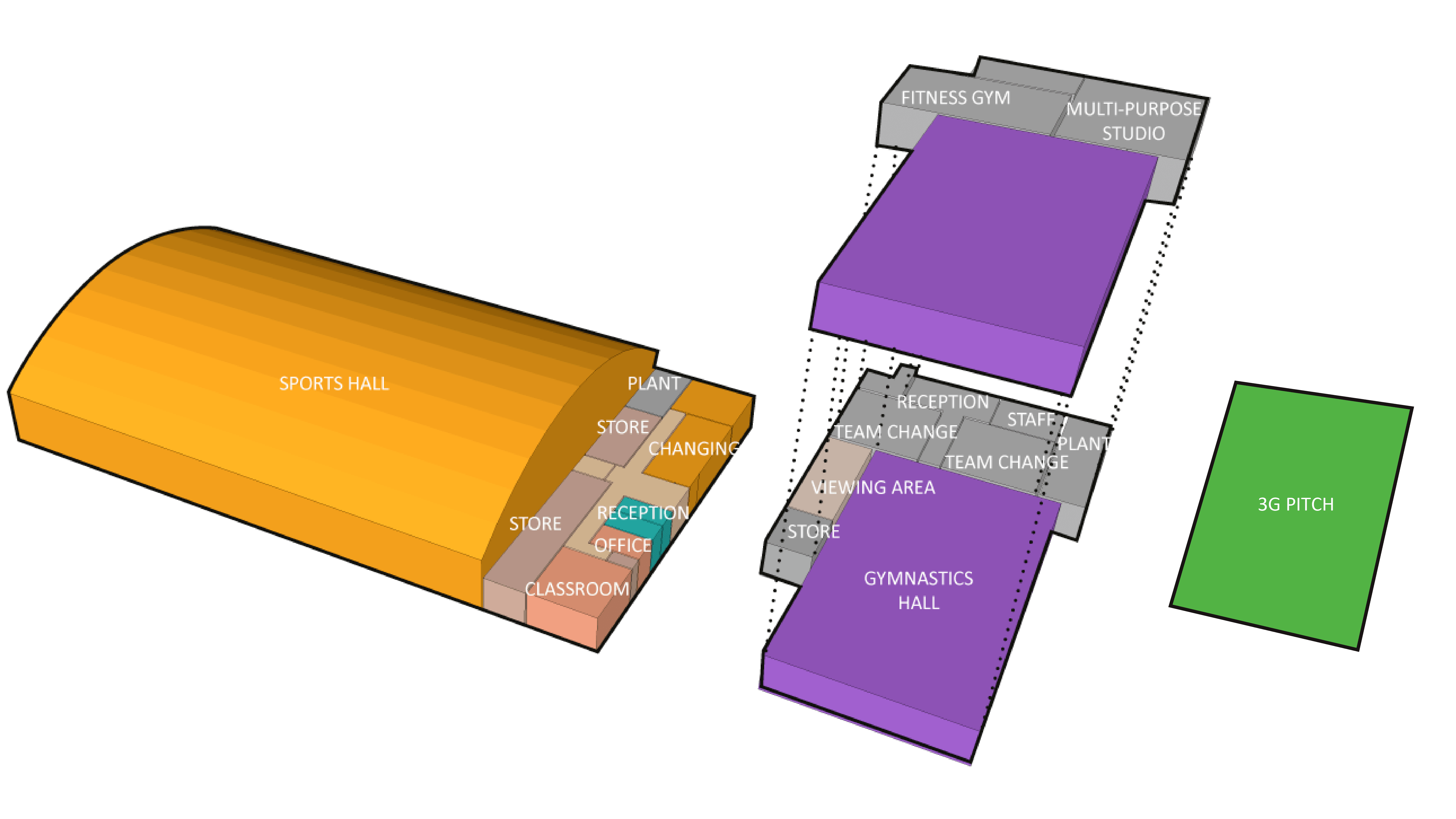 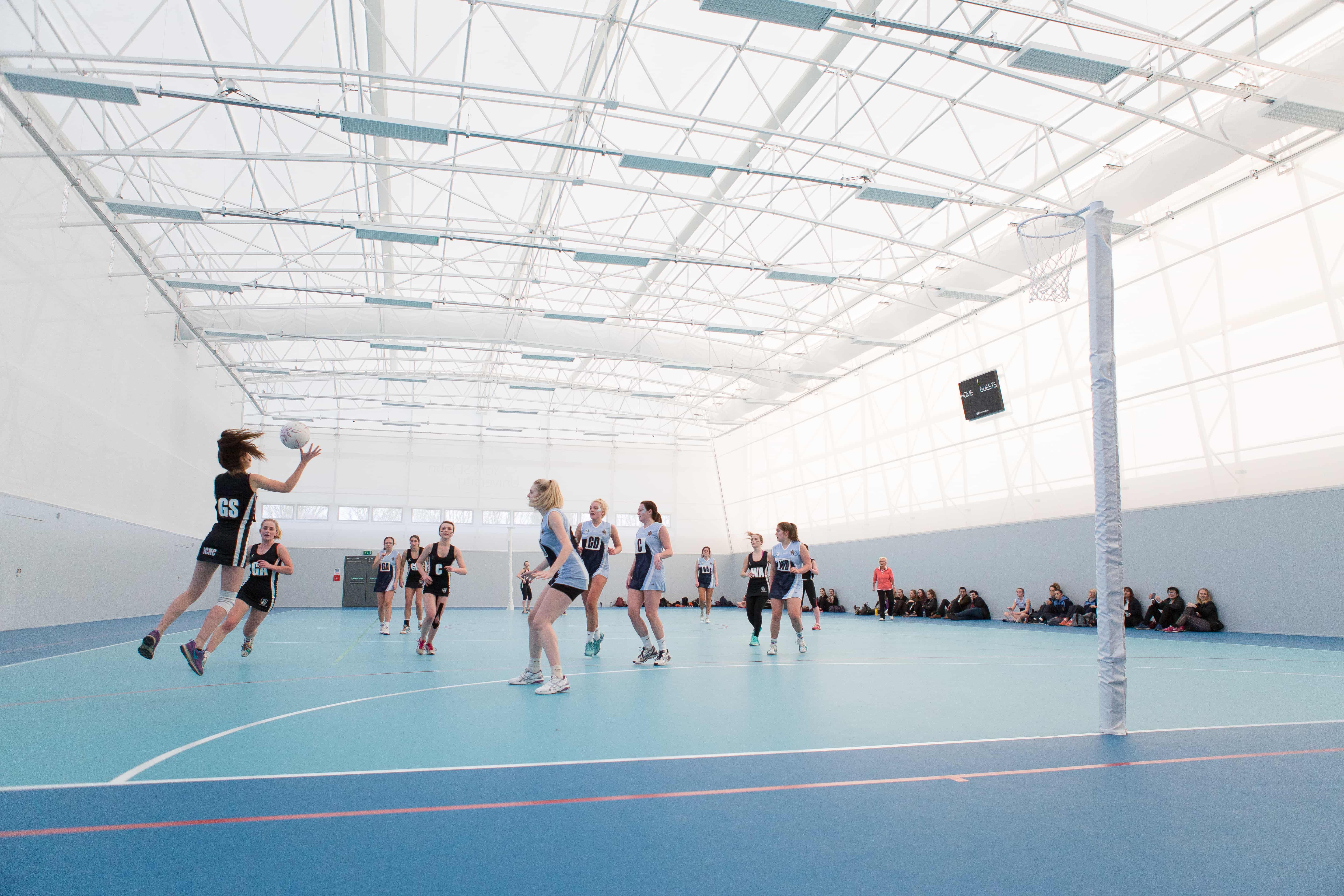 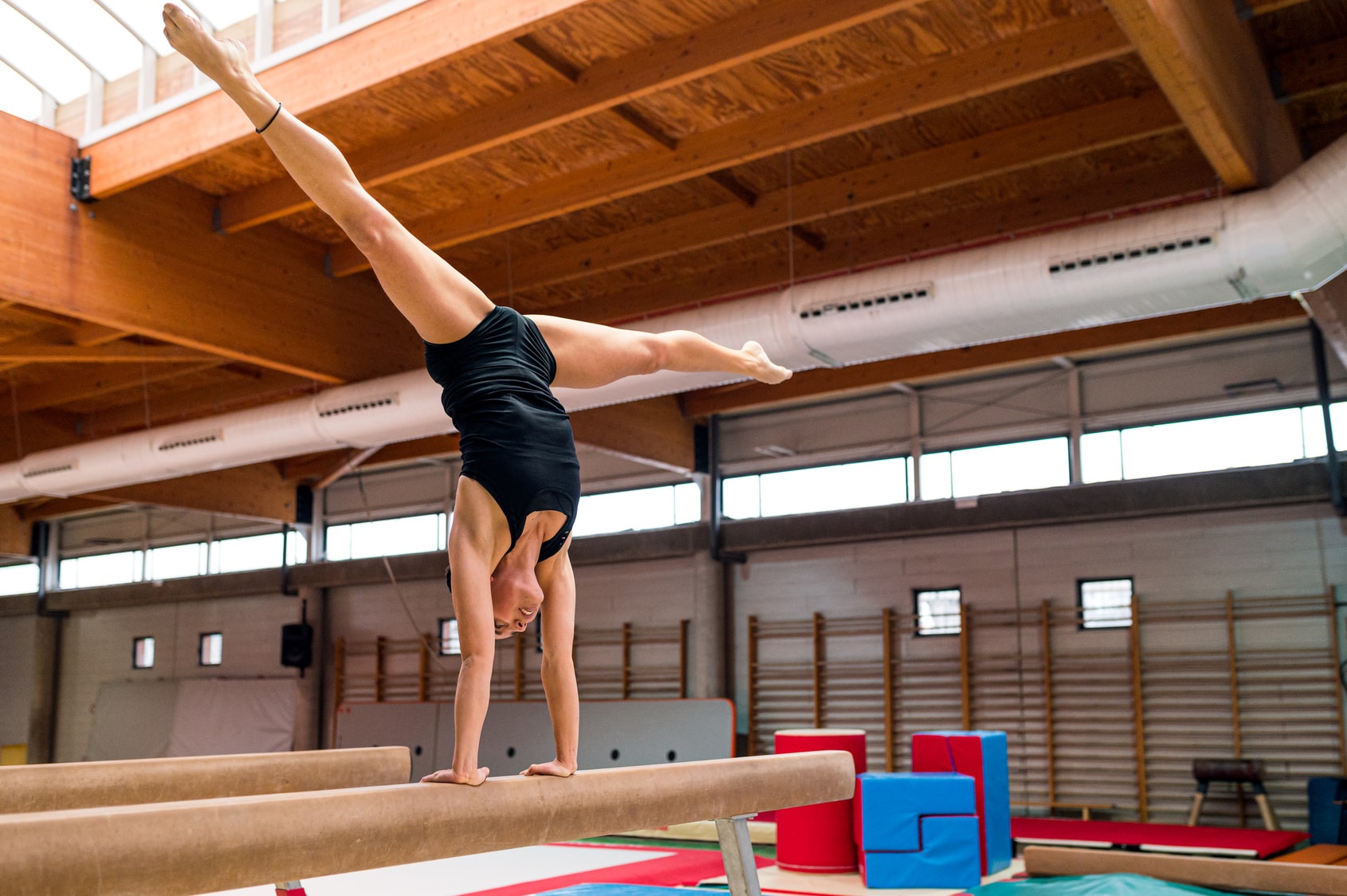 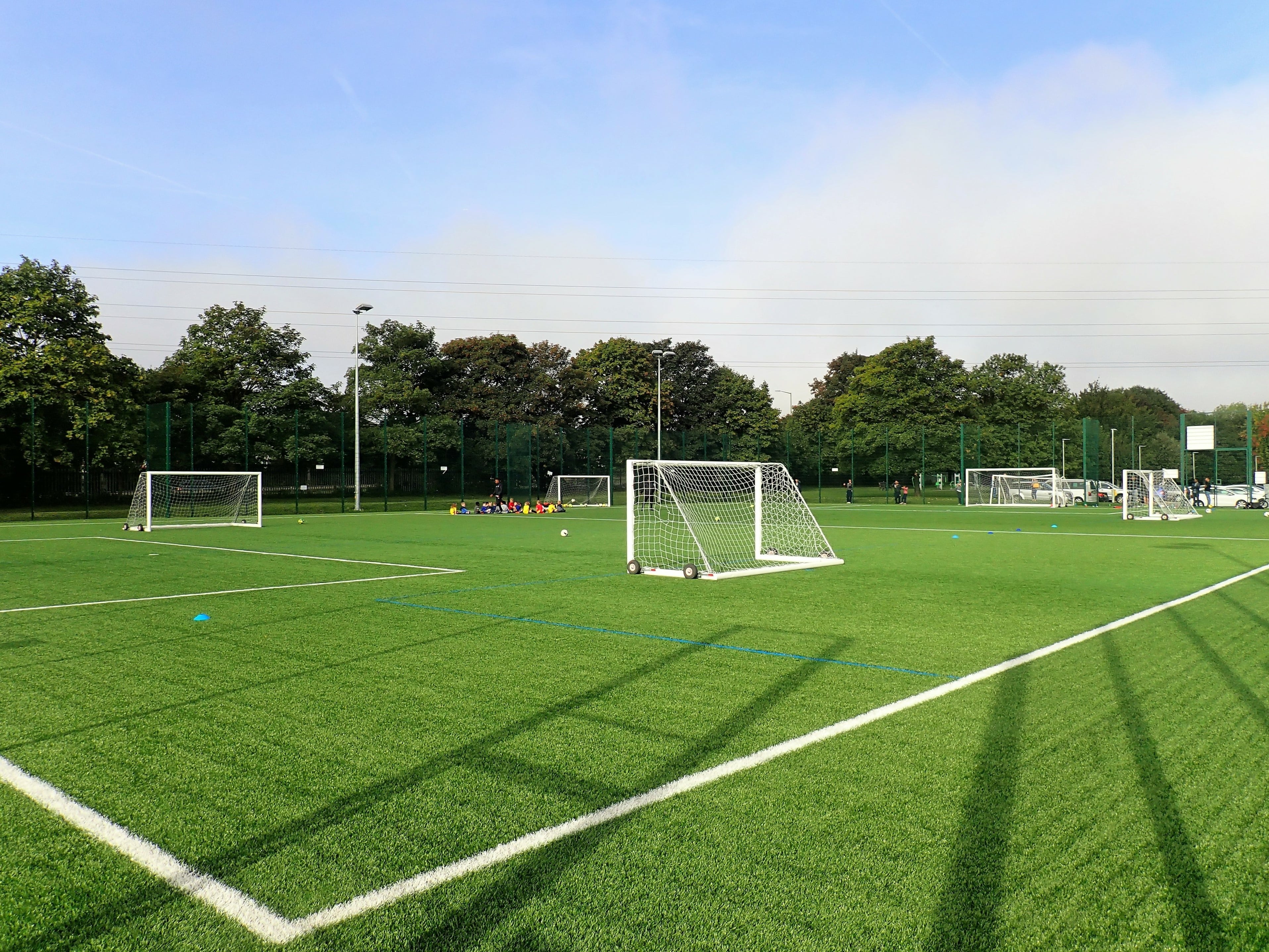 Images are for demonstration purposes only

This will accommodate health and fitness members at Fort Regent as well as the significant group exercise programme and multiple martial arts clubs based at the site.

As such, Springfield will be redeveloped in two distinct phases, but it is anticipated that the initial redevelopment will not be abortive and can be incorporated within the final facility design.

Take a look at the kind of activity areas provided as part of the alternative facilities: 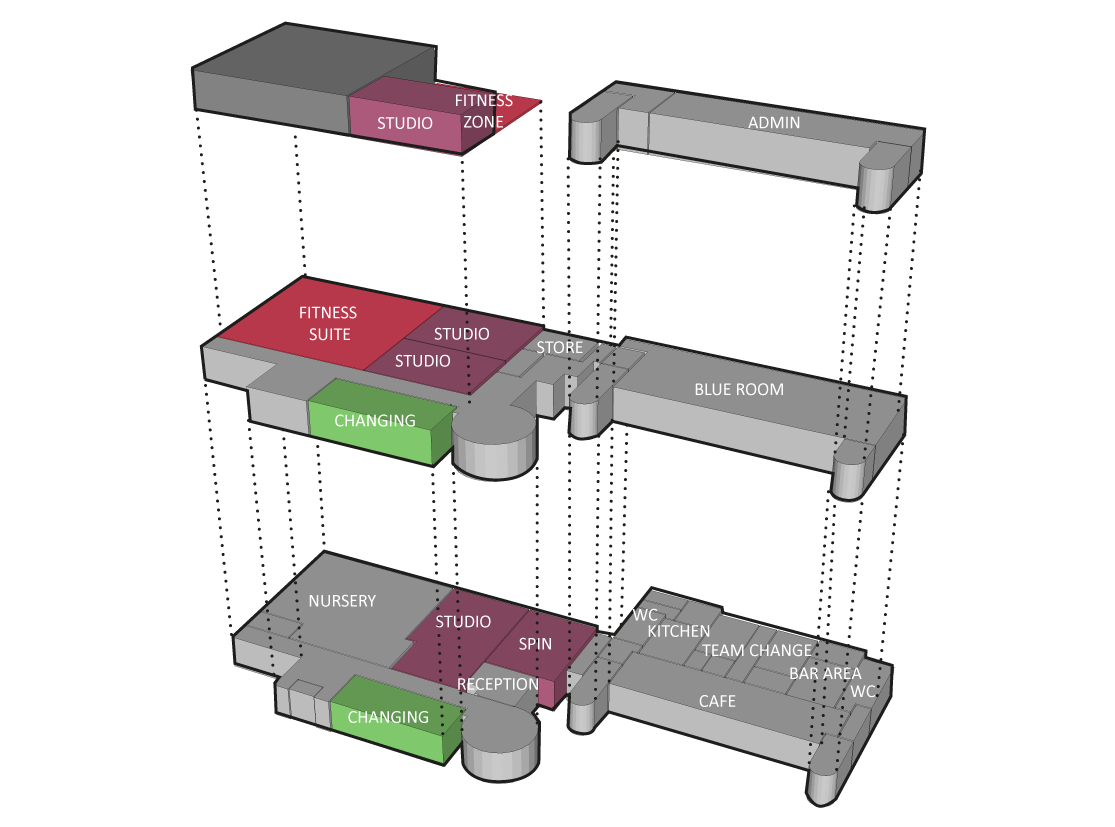 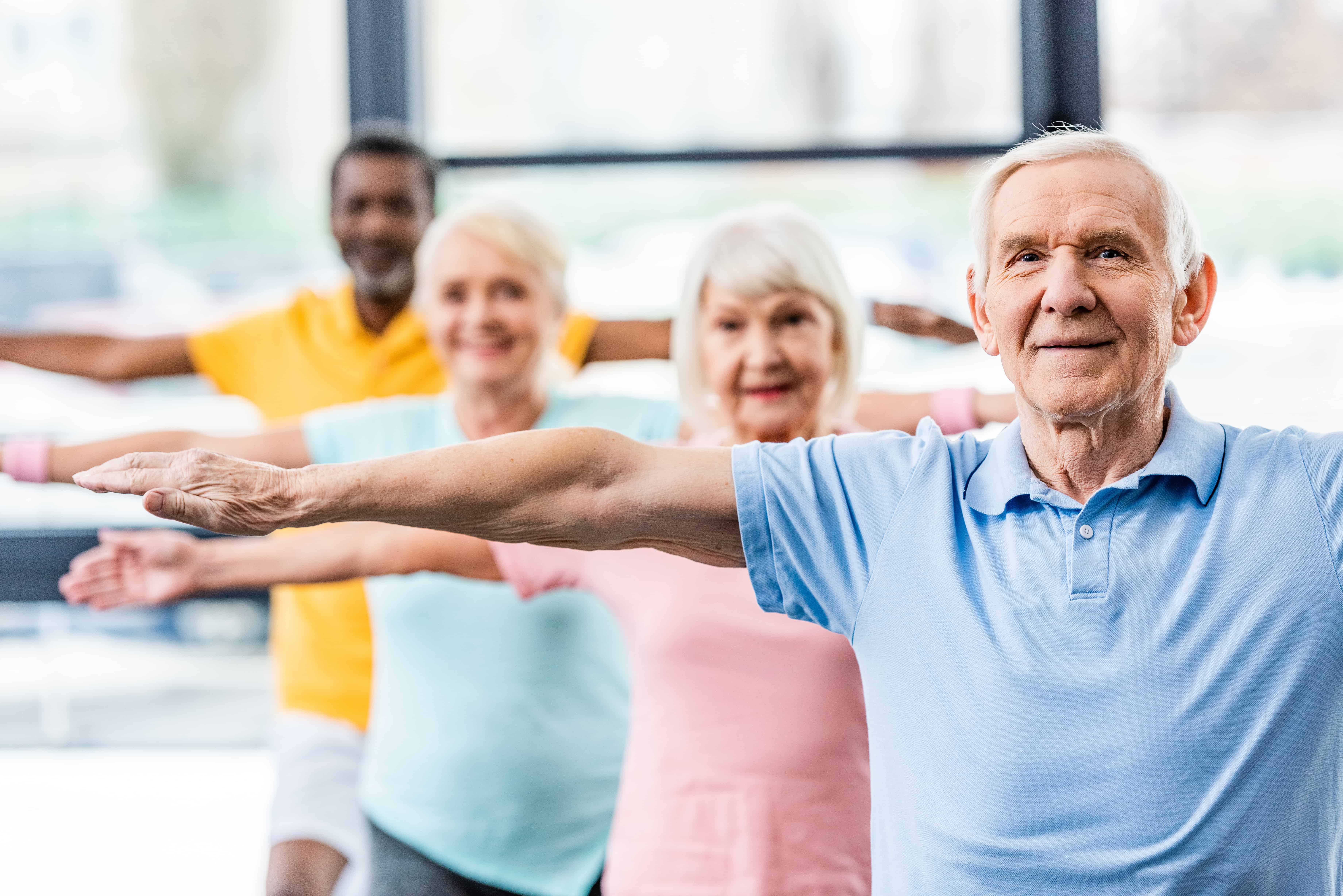 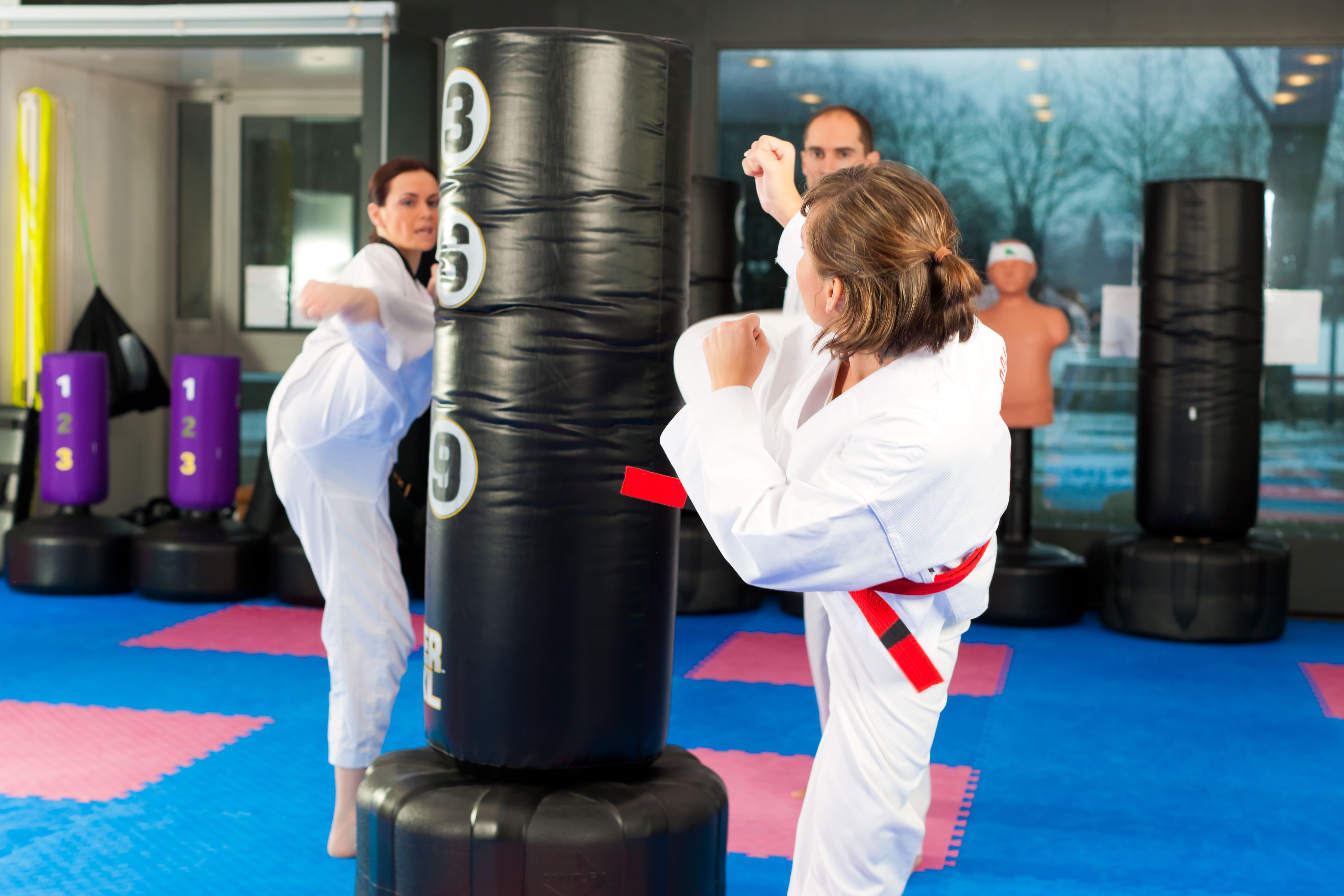 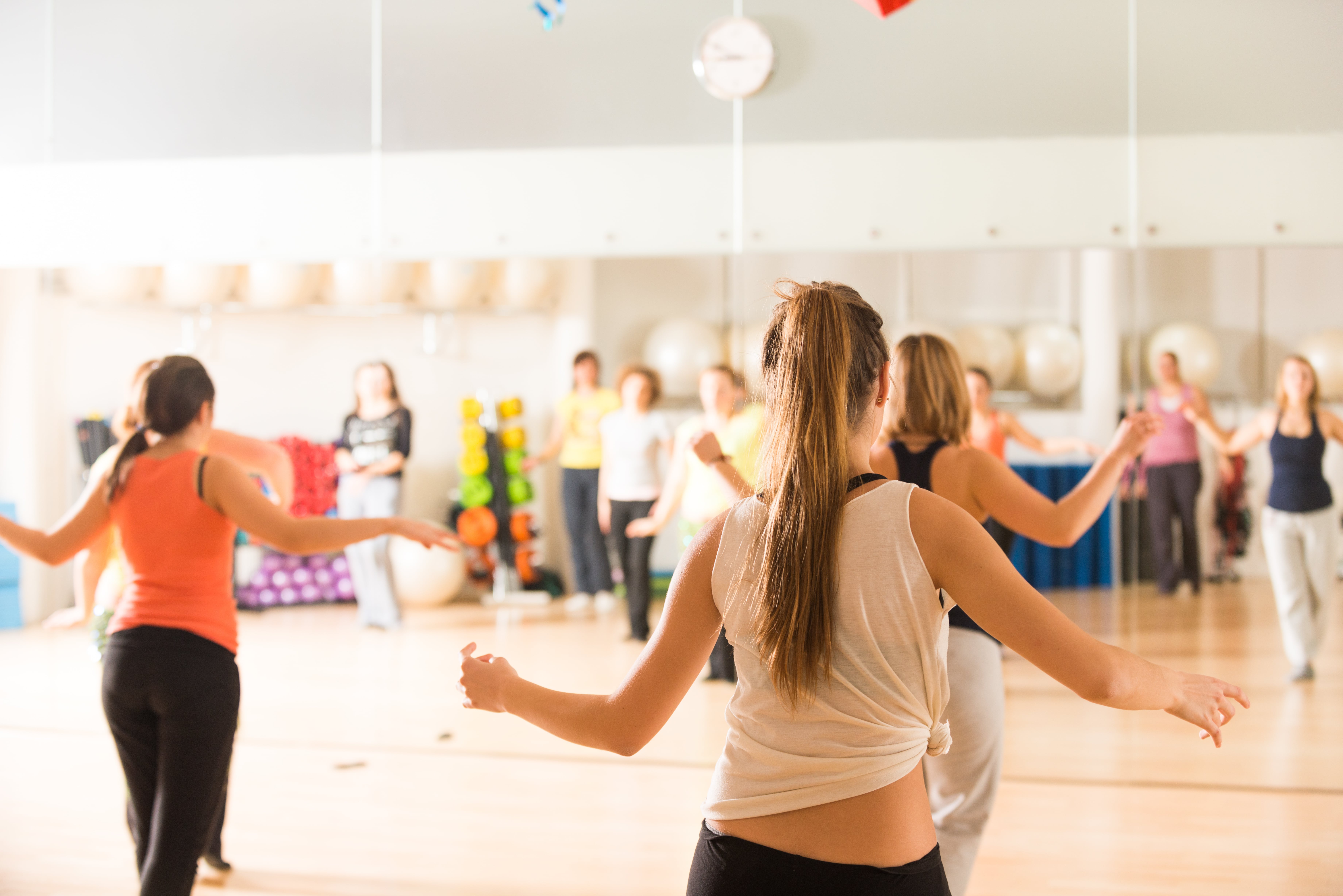 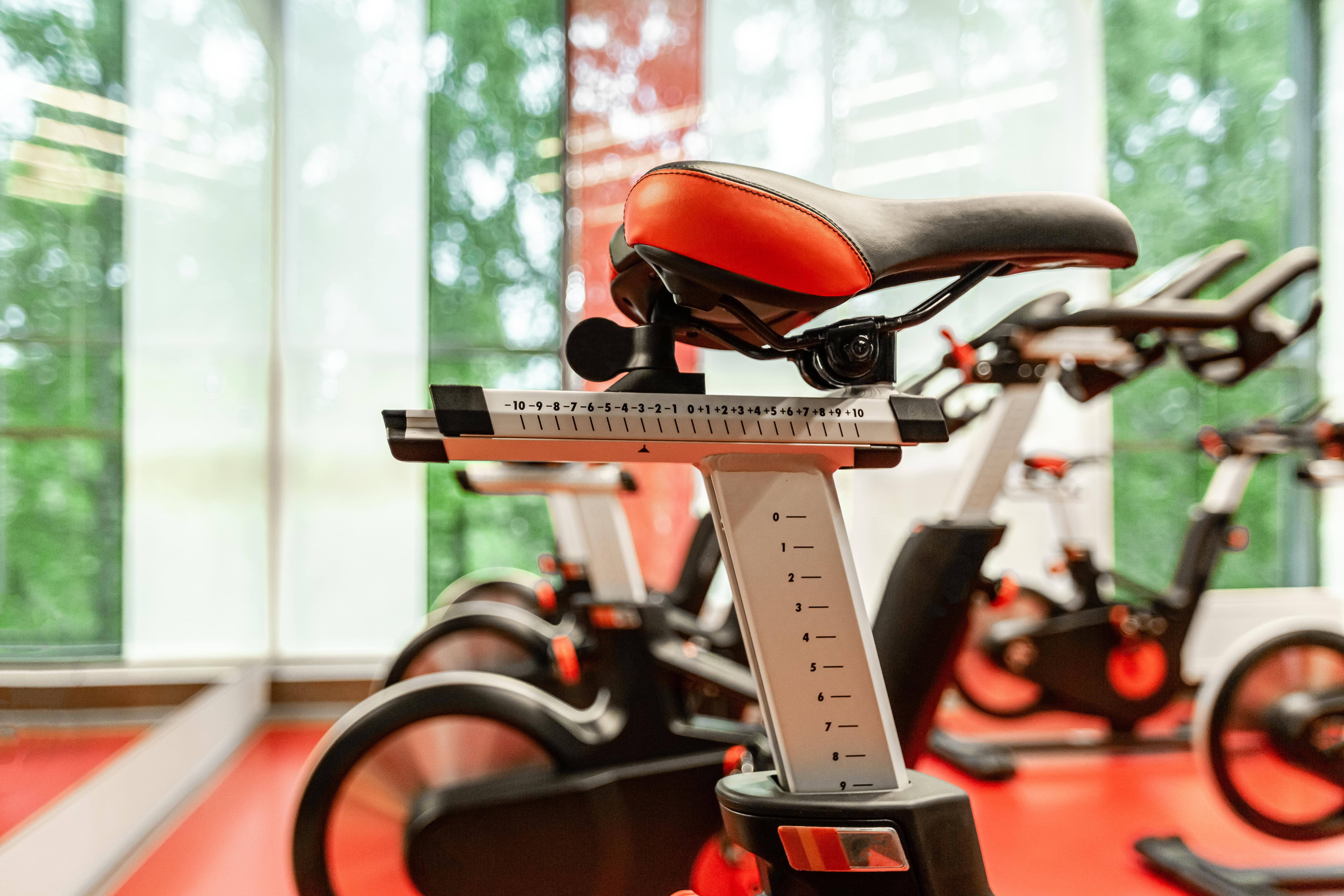 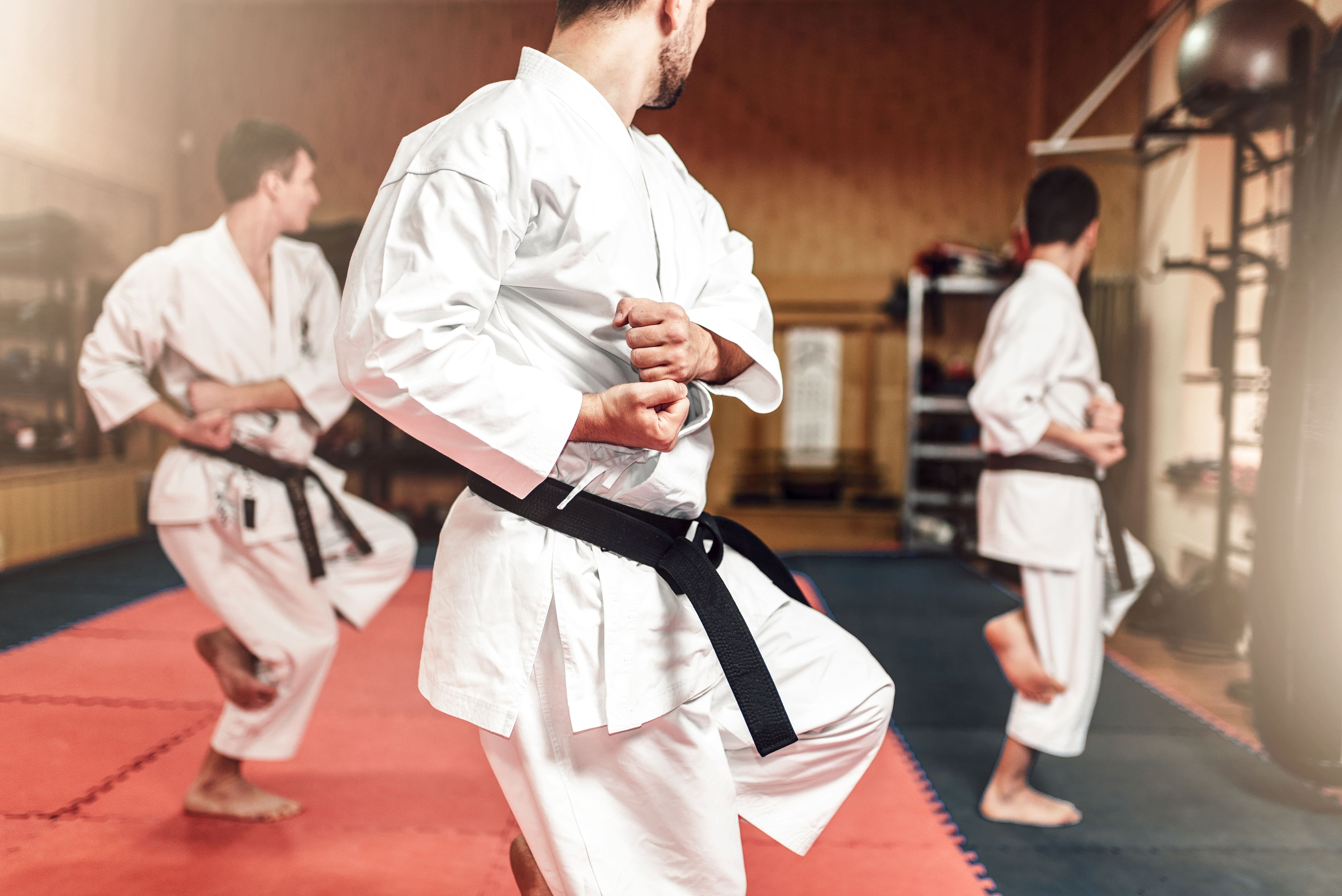 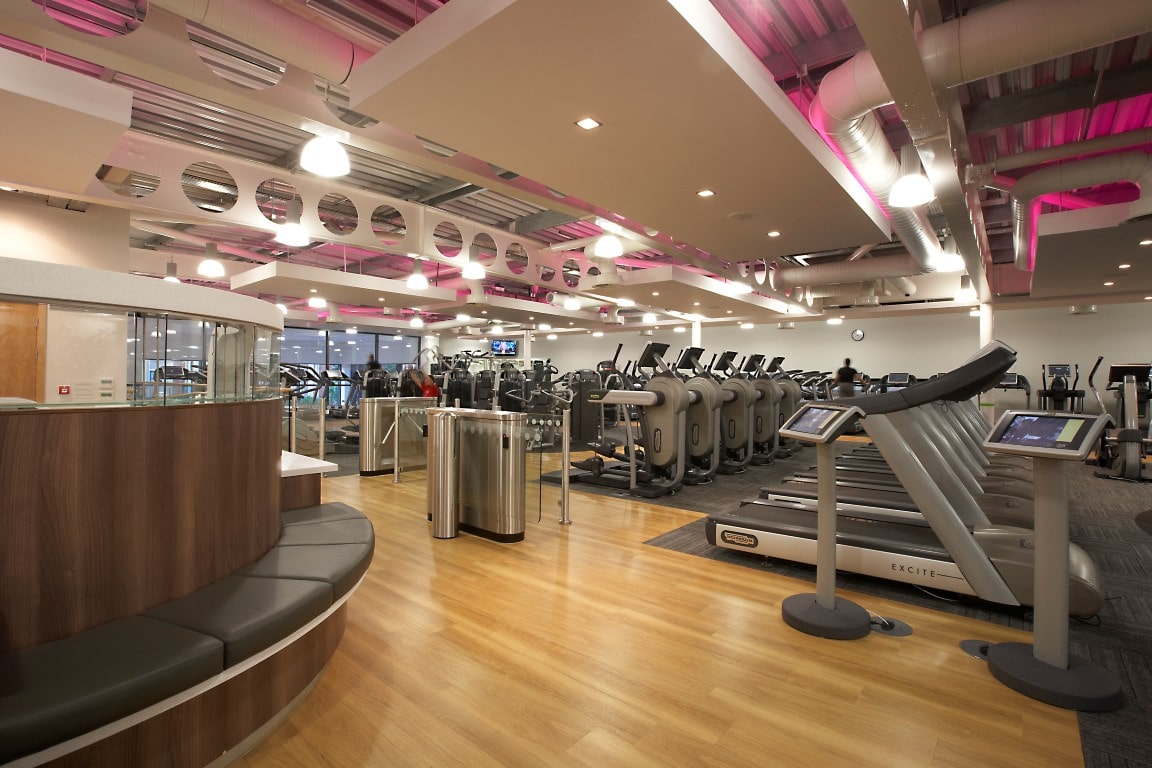 Images are for demonstration purposes only